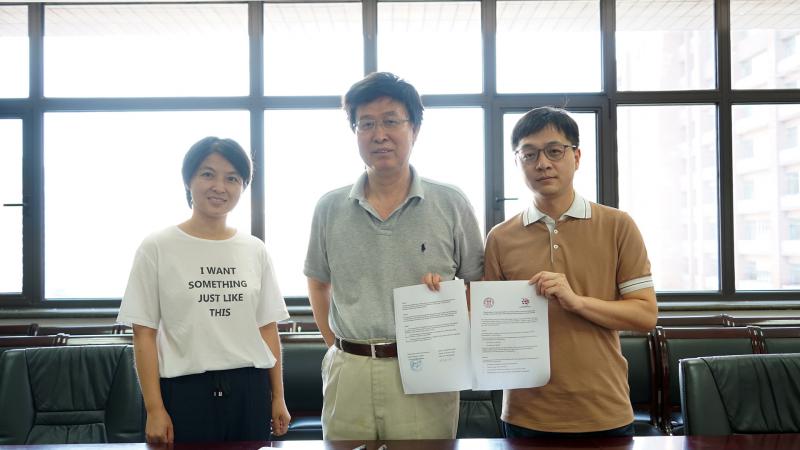 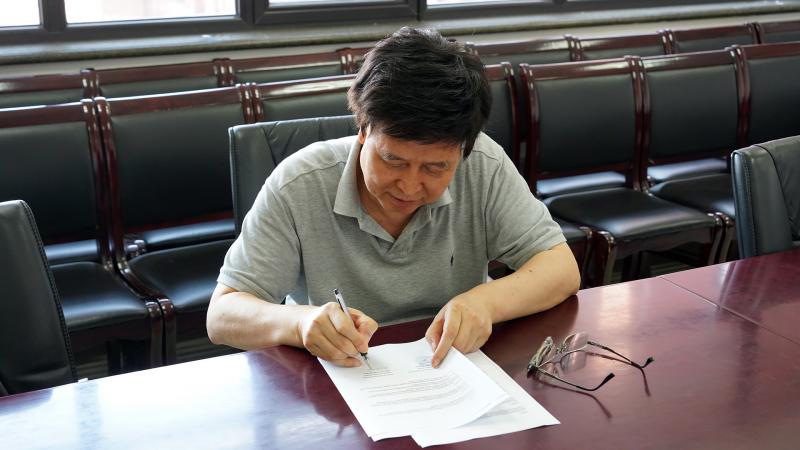 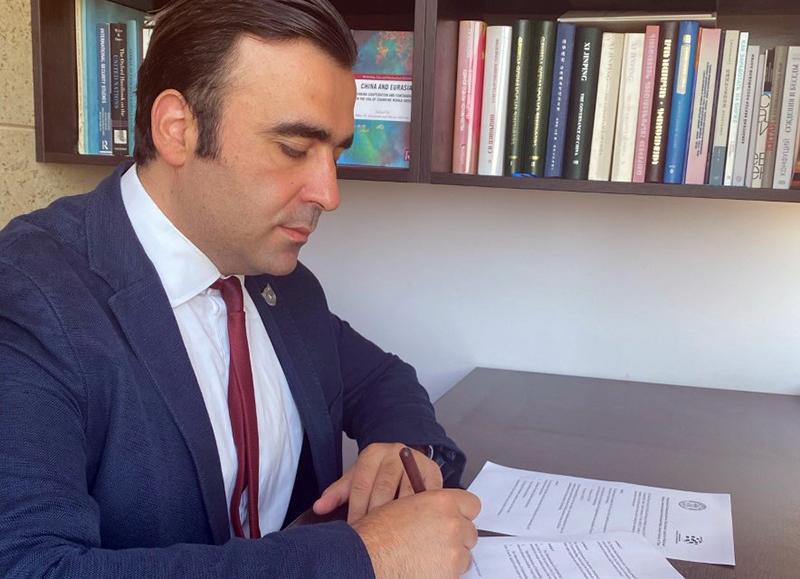 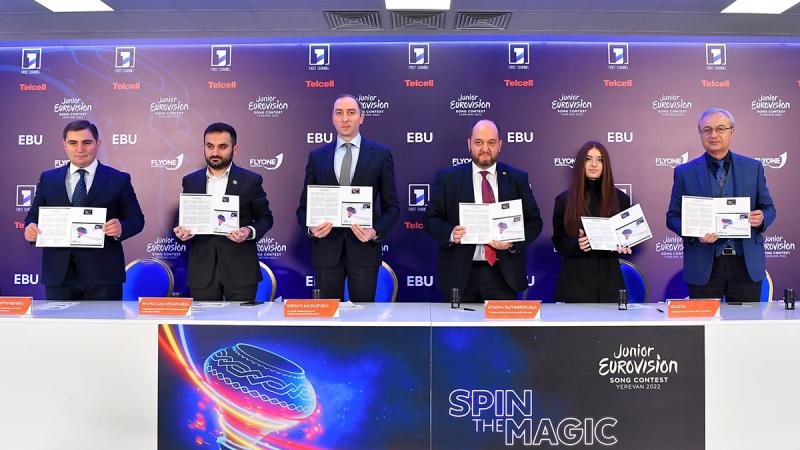 One new postage stamp dedicated to the theme “Junior Eurovision 2022” 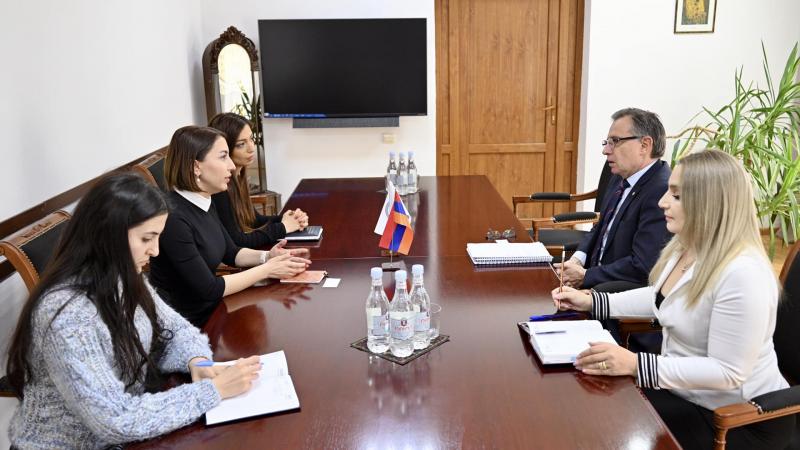 The Human Rights Defender, Ms. Kristinne Grigoryan received the Ambassador Extraordinary and Plenipotentiary of the Oriental Republic of Uruguay to the Republic of Armenia 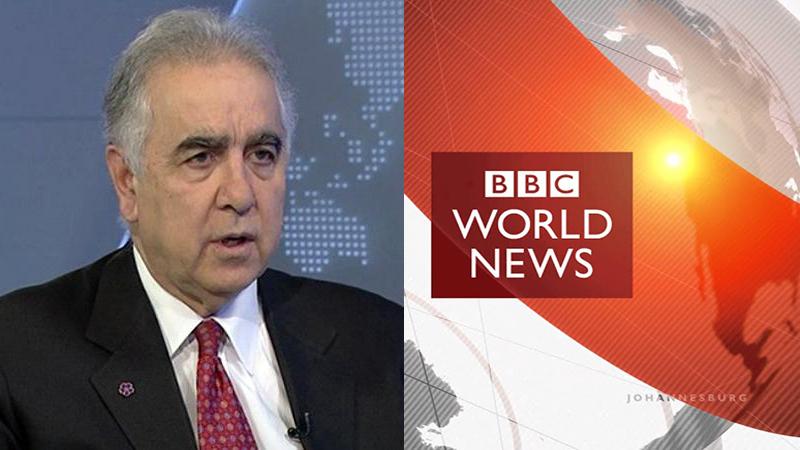