“Statistical Mechanics and Its Applications” Conference Hosted at UWC Dilijan

“Statistical Mechanics and Its Applications” Conference Hosted at UWC Dilijan 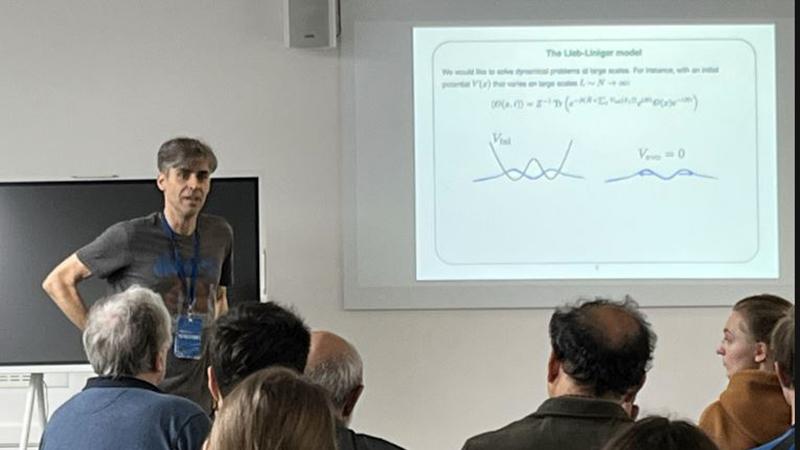 On October 24-28, UWC Dilijan College in Armenia will host the first international conference entitled “Statistical Mechanics and Its Applications”, organised jointly with the National Centre of Scientific Research (CNRS) in France represented by the International Research Laboratory “Interdisciplinary Scientific Center Poncelet”.
Leading researchers in the field of statistical mechanics from Armenia, France, Italy, Israel, Russia, Sweden, UK, USA and other countries participate in the conference taking place over five days on the UWC Dilijan campus. The list of speakers can be found here. They are discussing issues of modern mathematics and physics with the following main topics:
● Statistical mechanics of classical and quantum systems;
● Random matrices and disordered systems;
● Complex systems and networks.
There is a special focus on interdisciplinary applications.
“I am very glad that we have a possibility for international exchange, enabling leading experts from different countries of the world to stay up to date on global developments in science,” said Serguei Nechaev, Laboratory of Theoretical Physics and Statistical Models, one of the organisers of the conference.
The organisers of the conference encourage informal communication of participants and the students of UWC College. A few public lectures of general interest are planned during the workshop. The organisers expect that this conference to be a notable international event in the scientific landscape of Armenia with an important scientific and educational impact.
"This is an excellent platform for us - scholars representing different countries of the world - to learn about current developments in the sphere of statistical mechanics. I am honoured to represent Armenia during this world-class international conference held in my native country for the first time," said Professor Ara Sedrakian of Alikhanyan National Science Laboratory.
“UWC Dilijan is delighted to have Poncelet Center’s high-level scientific event and scholars from the renowned universities of the world taking place on its grounds. As the first international school of the UWC education model in Armenia and the region, with a dedication to excellence in education and aiming to contribute to the development of our host country, we are glad to contribute to the scientific life of our host,” said Gabriel Ernesto Abad Fernandez, Head of UWCD.
Press Contact:
Henrik Sahakyan
[email protected]
+374 (95) 681 532
About UWC Dilijan
UWC Dilijan is the first international boarding school of the UWC education model in the region. The college opened in 2014 in the Armenian town of Dilijan and currently has 220 students enrolled from more than 80 countries and 35 academic staff members from 15 countries.
UWC Dilijan represents an exciting extension of the UWC movement into the Caucasus region at the junction of Asia and Europe. Established in 1962, the UWC educational movement now comprises 18 international schools and colleges, national committees in more than 155 countries, and a series of short educational programmes.
UWC Dilijan was initiated and masterminded by impact investors and entrepreneurs Ruben Vardanyan and Veronika Zonabend with the support of other Founding Patrons. The college was built with generous donations from over 330 benefactors. Its admissions policy aims to make enrolment available to anyone, regardless of socio-economic background, on the basis of demonstrated need. About 80% of students receive full or partial scholarships.
The UWC Dilijan academic programme – The International Baccalaureate (IB) Diploma Programme (DP) – is an assessed programme for students aged 16 to 19.
UWC Dilijan has seven generations of alumni from 2016 to 2022; many of them continue their education at leading universities worldwide – Stanford, Princeton, Yale, Harvard, Columbia, UCL, Duke, Berkeley, McGill, University of Edinburgh, Minerva School at KGI and many more.
About CNRC
The French National Centre for Scientific Research is among the world's leading research institutions. Its scientists explore the living world, matter, the Universe, and the functioning of human societies in order to meet the major challenges of today and tomorrow. Internationally recognised for the excellence of its scientific research, the CNRS is a reference in the world of research and development, as well as for the general public.
-   Science and Technology
Read 2874 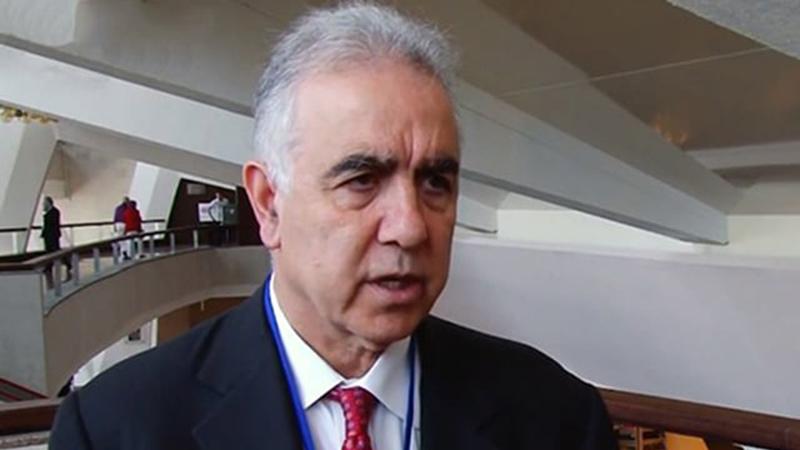 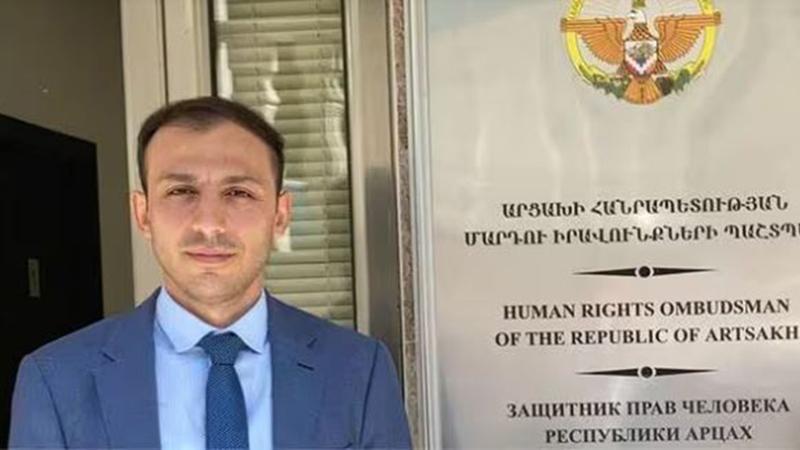 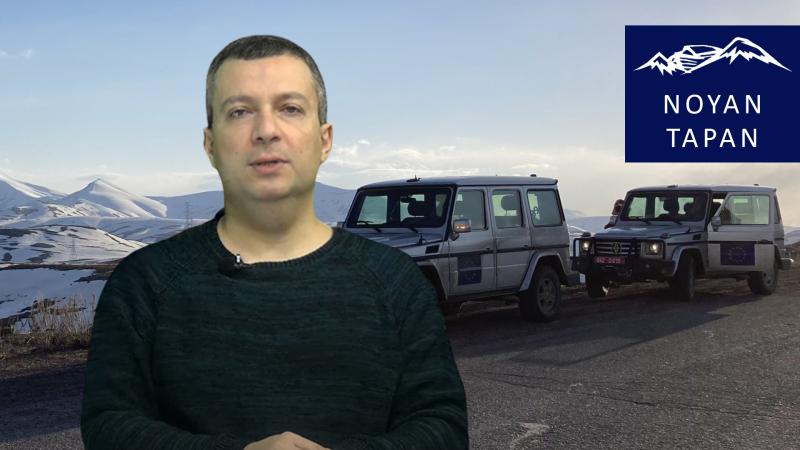 As the EU sends a new mission to Armenia, Yerevan should take steps to resume the Brussels format